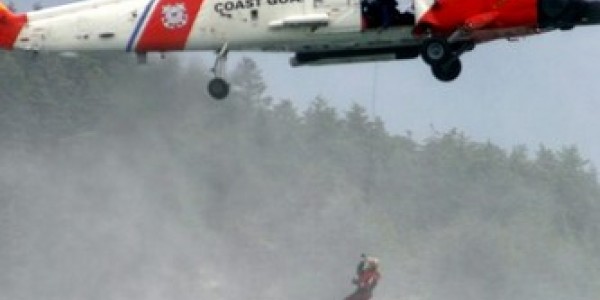 This past Sunday marked the 223rd anniversary of the United States Coast Guard (USCG) and it is a day we all should celebrate.

But first, a little history.

The Coast Guard traces its roots to the Revenue Cutter Service, which was created by congressional act in 1790. It had the first formally recognized mission of preventing the trade of slaves from West Africa. Based on exceptionally meritorious action, the mission of the USCG was continually expanded and eventually linked to the task of not only protecting the United States from Ocean-borne threats, but also protecting the ocean itself. The United States Coast Guard Academy was officially designated and recognized in 1915 as a significant source of the USCG Officer Corps.

Flashing forward to 2013, the USCG has grown to more than 90,000 active duty, reservists, civilian employees, and volunteers. They maintain a fleet of 1,776 vessels dedicated to protecting our waterways and shores as well as safeguarding and policing the same.

In conjunction with the Legacy of Valor's drive to honor veterans, inspire patriotism, and embrace freedom, hear from our region's own Anibal Martinez, a Maritime Enforcement Specialist with the United States Coast Guard. He has spent the past six years dedicating his life to service.

Legacy of Valor - Behind the Scenes - Anibal Martinez from Freedom. Pass It On. on Vimeo.

Did you know the U.S. Coast Guard has an official blog? Hear directly from service men and women about why they serve.