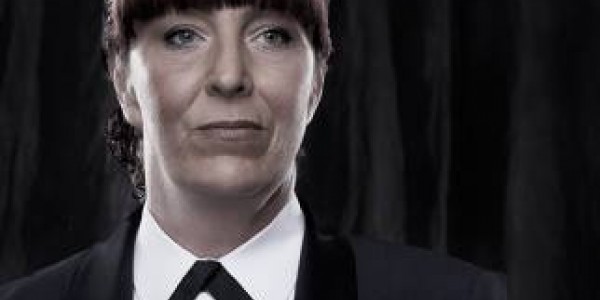 Fly-Fight-Win --that's the United States Air Force motto adopted in 2010. If we look back to 1947, we see the unique origins of this branch of our nation's military and how it embodies that motto today.

On September 18, 1947, with this excerpt from the National Security Act of 1947, the United States Air Force was created:

In general, the United States Air Force shall include aviation forces both combat and service not otherwise assigned. It shall be organized, trained, and equipped primarily for prompt and sustained offensive and defensive air operations. The Air Force shall be responsible for the preparation of the air forces necessary for the effective prosecution of war except as otherwise assigned and, in accordance with integrated joint mobilization plans, for the expansion of the peacetime components of the Air Force to meet the needs of war.

Now, 65 years later, I can attest that they have more than fulfilled the obligations stated in their charter document. During the invasion of Iraq, the Air Force flew attack missions to enable the U.S. Military assaults (I was in the U.S. Army at the time.)

Once we transitioned into stability and support operations, they provided surveillance that was instrumental in our well-being. Their pilots were professionals and their liaisons to our armor battalion were dedicated and knowledgable.

My favorite story involves a pilot operating his F-15 at 30,000 feet providing observation to my battalion during a cordon and search in 2005. Our unit was searching a rural area of a suburb of Baghdad because we had intelligence that insurgents were assembling car bombs and other munitions for employment throughout the city.

In pitch black darkness, we found the target on a small "farm" and while exploiting the site, several insurgents fled through thick underbrush into an adjoining palm grove. We couldn't see anything due to the visibility and vegetation so we looked up and prayed and the U.S. Air Force answered!

Our pilot was using his thermal and infrared sensors and could see the people hiding in a ditch. He told us he would designate the target for us and moments later, a bright beam of infrared light lanced down pointing out exactly where the people were hiding. Our ground troops using their night vision goggles were able to maneuver exactly to the spot and apprehend the individuals for eventual prosecution in the Iraqi Court of Law.

The assistance provided by the pilot stopped a deadly insurgent operation and removed a significant threat to both Iraqi civilians and Coalition Forces.

Honoring a Legacy of Valor

It is through the Legacy of Valor campaign that we acknowledge the service and sacrifice of all veterans -- active duty and those considering a military career. We honor people like our Legacy of Valor hero Lisa Christy,  Master Sergeant, United States Air Force, Ret.

Part of a military family (Lisa's father was in the Army and her brother was also in the Air Force) Lisa joined the military to learn Russian (which she did). She served for 22 years, was in military intelligence toward the end of the Cold War, and earned the Defense Meritorious Service Medal during her career -- that's the third-highest award bestowed upon members of the U.S. Military by the Department of Defense (DOD). Now a Bradenton resident, Lisa wants our community to know that veterans represent all ages and backgrounds.

Do you have any stories about the U.S. Air Force? Please share them in the comments section below and help us spread the good word about this instrumental branch of our nation's military.