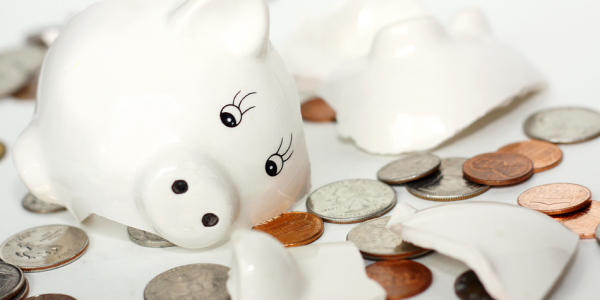 Posted on January 03, 2019 by The Patterson Foundation
Each year, Season of Sharing encourages community support for families in our region who are on the verge of losing their homes. In a powerful example of what can be done when we come together for the sake of helping others, community donors have contributed more than $1 million to Season of Sharing so far.

Since its inception in 2000, the annual campaign has provided more than $19 million in emergency funding for more than 20,000 families and individuals in Sarasota, Manatee, Charlotte, and DeSoto counties. The Patterson Foundation has been a longtime supporter of Season of Sharing, contributing more than $3.9 million since 2010.

“Season of Sharing has shown its value in helping those on the verge of homelessness year after year, and our community has invested wisely and generously toward its continued impact,” said Debra Jacobs, president and CEO of The Patterson Foundation. “The Patterson Foundation is privileged to strengthen this palpable momentum with this latest contribution and others throughout the campaign.”

Created by the Herald-Tribune Media Group in partnership with the Community Foundation of Sarasota County, Season of Sharing seeks to stop homelessness before it happens. The annual campaign acts as a vital safety net for individuals and families, providing the critical assistance they need to get back on their feet and remain in their homes. Funds raised through Season of Sharing help cover emergency expenses like medical bills, transportation, child care, and rent.

To ensure that 100 percent of the funds raised serve those in need, the staff of the Herald-Tribune Media Group, the Community Foundation of Sarasota County, and more than 60 nonprofit organizations donate hundreds of hours for overhead costs each year.

Visit www.CFSarasota.org to donate and learn more about Season of Sharing, and join the conversation on social media using #SeasonOfSharing.