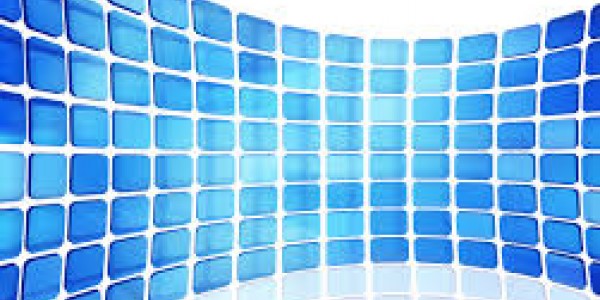 Thoughts on the future of the social sector

Posted on February 27, 2014 by The Patterson Foundation

For more than a decade, he was at the epicenter of the convergence of technology and philanthropy to better serve the humanitarian world. From traveling to Davos as a member of the World Economic Forum to moderating discussions about education and employment at the Clinton Global Initiative, William Brindley remains a visionary in the social sector.

Though he has recently retired after a decade as CEO of NetHope, Brindley is ever tuned to the pulse of innovation in philanthropy. When asked what's in store for the social sector in the next decade, he is at ease making predictions. Brindley identifies several defining factors in philanthropy's evolution -- from shifts in population and demographics to a mass re-evaluation of the models through which charities operate.

Measuring Social Impact - According to Brindley, this is a changing lens through which charities will be evaluated. The emphasis on social impact has already forced many to consider the flaws in existing charity models and will lead to a re-imagining of how these organizations operate.

Scaling Social Good - Impact investing and large-scale philanthropic ventures will direct the sector to examine what drives impact in a collective way and on a greater scale.

Change in Civil Society - Many global NGOs were built on a post-World War II model supporting women and children, reconstruction, disasters -- but these organizations were intended to support those in more rural areas. We are seeing massive population shifts from rural to urban in the developing world -- something that the old NGO models don't account for.

Emerging Leadership - Digital natives are emerging in leadership positions within social change organizations. With that, new leaders will demand a dramatically new way of doing good. We'll also see a cultural shift toward being more agile, democratic and networked rather than institutional.

But all of this change is not without barriers. Many leaders and organizations, Brindley says, are calcified and locked in to the old model of doing their work. These groups will resist change, may lack the leadership to face the new world and some may even cease to exist.

"The Patterson Foundation has a freshness about its approach," says Brindley. " Many funding organizations will need to go back to their principles and reboot."

While change has always caused tension, Brindley says it will be essential to maintain that diversity of opinion as charities evolve.

"You want to create a vision and the change agenda that will help people go through the process," he said. "Hopefully, a good leader can paint a picture. Through the fog, they can help you see the lighthouse and keep moving toward the light."