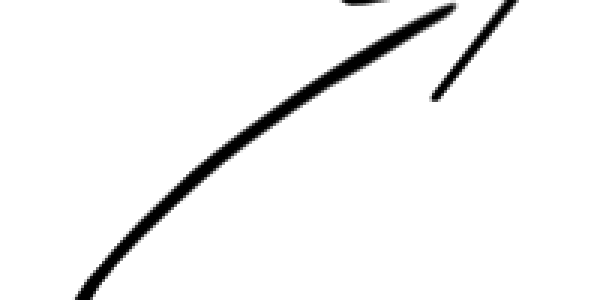 Posted on October 28, 2013 by The Patterson Foundation

The Patterson Foundation believes that everyone can be a philanthropist -- from sharing time and talent with a cause you are passionate about to donating financial resources to create new realities. Dan Bailey, of TPF's Designation Committee, and his wife, Nancy, prove it’s true through their Diagonal Legacies -- the conscious effort to share time and talent outside of the usual circles.

Five years ago, Nancy met Stephanie Bozeman, a young woman in foster care struggling to find a shred of normalcy and happiness - both for herself and for her newborn daughter Sadie. Stephanie calls Nancy her “Guardian Angel.” They meet to talk about life, and Nancy drives Stephanie and Sadie to doctors appointments. Just last week, Nancy was there to watch Stephanie graduate from the State College of Florida with her Associates degree.

When 21 percent of foster children Stephanie’s age are in, or have been in jail, this milestone is more than just a college graduation. It proves that determination and perseverance, and the love and support from a mentor like Nancy can break the institutionalized cycles that have crippled so many foster children’s futures.

Nancy isn’t a social worker. She’s a woman who believes that she can make a difference. With her time and heart, she’s helped change the trajectory of a young woman’s life.

Her husband has done the same.

Dan Bailey joined Big Brothers Big Sisters 30 years ago to begin developing his diagonal legacy. It was there that he met 11-year-old Todd Blackwell. Today, Todd is the manager at PNC Bank and works across the street from his mentor Dan.

As fate would have it, Todd is now the chair of Big Brothers Big Sisters - the organization responsible for he and Dan’s friendship. Thirty years later, Todd is following in Dan’s footsteps by giving back to the community.

Follow the Bailey’s example and start your own diagonal legacy. There is no shortage of children and young adults who need you.