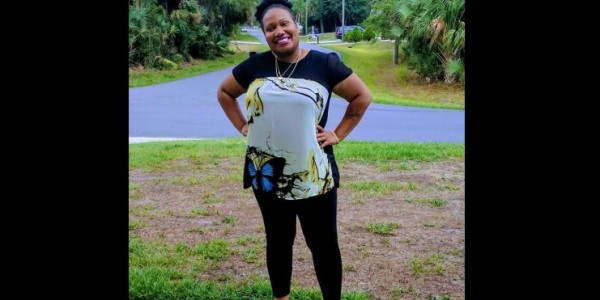 Sharing in the Game of Life

There is a big game happening today. Well, it happens every day, really. It is the game of life, and not everyone has the same playbook for success or the resources to dodge and swerve when they get knocked down.

Thankfully, we do have collective means to provide help so that, when someone is in need, they can be part of a team that pulls them back up and gets them back in the game, rather than out there on their own.

Our community banded together once again to raise more than $2 million in the last two-and-a-half months as part of the 19th annual Season of Sharing, a campaign to help the nearly 40 percent of the people in our community who are just one big storm, one medical emergency, one lost job or one devastating red-tide outbreak away from homelessness.

Season of Sharing was created by the Community Foundation of Sarasota County and the Herald-Tribune in 2000 to help protect the most vulnerable members of our community from just these sorts of tragedies.

Through this annual campaign, donations from area residents are distributed to those in the greatest need, thanks to the dedicated work of dozens of nonprofit agency partners in Sarasota, Manatee, Charlotte, and DeSoto counties.

There are no administrative costs, and 100 percent of the funds go directly to those who need them most.

Throughout each year, about 3,000 individuals and families living in our community receive one-time assistance through Season of Sharing. For several years now the campaign has reached the $2 million mark, bringing the total funds raised since its inception to more than $20 million.

Stories about some of the people helped by the campaign have been told by the Herald-Tribune’s reporters during the past several months. Stories like the ones about Nancy Bruce, a retired grandmother already struggling to get by with a part-time job delivering pizzas when her car broke down; Lateisha Gooden, a single mother of five who battled back from addiction and drug use only to find her family again teetering on the brink because of a $600 utility bill; and Duane, a former grocery store employee who lost his job and suffered debilitating injuries when a delivery truck rear-ended his car.

There are so many more stories.

Thanks to an incredible outpouring of support from our community, Season of Sharing is bucking a national trend that has seen individual, small charitable gifts decrease.

This year, once again, a great majority of donations made during the campaign were $100 or less. Donations ranged from a $2 check given by a veteran in his 90s to a $1,000 gift from a couple celebrating their 70th anniversary.

Of course, there was the generosity of local luminaries and philanthropic partners, as well. For the second year in a row, philanthropist Gerri Aaron contributed a $100,000 matching grant, while The Patterson Foundation continued its longtime support of Season of Sharing by donating $100,000 for every $500,000 raised during the campaign, and the Community Foundation’s board added $200,000.

All of these acts of kindness demonstrate the very best that our community has to offer.

And that just may be the best play in the book.