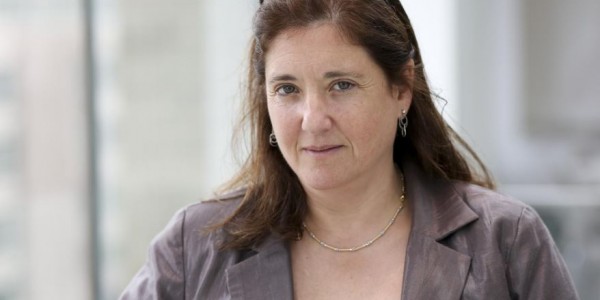 Dental care often takes a back seat when considering general health, but research reveals that it’s linked to a host of health issues, and a toothache can stop an Olympic athlete in their tracks.

“It’s a sleeper issue, but oral health is critically linked to overall health. Infections can spread to other parts of the body, and we know that tooth pain caused by decay can compromise functioning,” said Jane Koppelman, research director of the dental campaign for the Pew Charitable Trusts.

For children, dental pain is cited as a top reason for school absences that can quickly compound and lead to learning loss.

In some instances, avoidable dental conditions that remain untreated can become fatal.

In 2007, a 12-year-old Maryland boy died from a tooth abscess that led to a brain infection, because he didn’t receive treatment when needed.

And for children, receiving sealants can save teeth and lives, especially for those from low-income households who rely on Medicaid health insurance coverage.

Forty percent of the nation’s children depend on Medicaid for dental care, but there is a shortage of dentists who accept it because of low reimbursement rates, and half of the children covered never make it to the dental office, Koppelman said.

“Children depend on parents to get to the dentist, and parents are working. But we know where their kids are when they’re at school,” she said.

That’s why delivering sealants through school programs has proven efficient and cost-effective.

Sealants can prevent 80 percent of tooth decay, last for more than five years, cost a third of the expense of a filling, and can be administered by dental hygienists.

Yet nationwide, fewer than 25 percent of high-need public elementary schools have tooth-sealant programs, Koppelman said, and 61 percent of low-income 6- to 11-year-olds lack them.

This is partially due to state regulations that don’t allow hygienists, already charged with delivering preventive care in dental offices, to administer sealants.

In many states, policies that keep hygienists from delivering sealants to students in schools include prohibitions on reimbursing for care provided outside of a dental office and require hygienists running school-based prevention programs to bill Medicaid through a supervising dentist rather than directly.

In some states, dentists are required to examine children before a hygienist can seal their teeth in school, or require that they be present while a hygienist applies them.