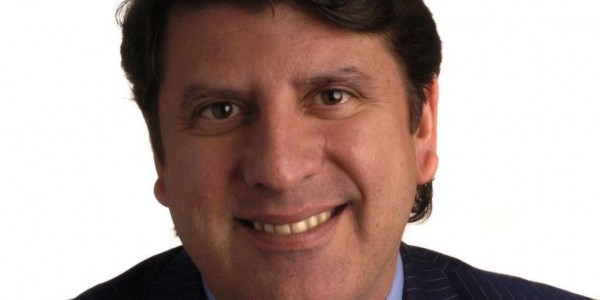 Posted on September 16, 2019 by Tom Tryon, former opinion editor, Sarasota Herald-Tribune
Editor’s Note: Tom Tryon is opinion editor for the Herald-Tribune. This article originally appeared on September 15, 2019. TPF is investing in Phase I because the Bay Park Conservancy continues to demonstrate its commitment to accountability, transparency, and excellence to create a world-class park for all ages.

The community-driven plan to enhance public land on Sarasota’s Bayfront goes before the City Commission, again, on Monday.

Known as The Bay, the project-in-the-works has been the subject of an unprecedented amount of public input. As drawn and revised and revised, and improved, the plan reflects a strong consensus expressed by members of the public in forums, presentations, and city meetings, as well as online and in surveys.

Ever since this concept started from the ground up five years ago, the sentiment has been clear: The public wants greater access to the 53 acres of city-owned property — which are currently dominated by a large, unattractive parking lot, the Van Wezel Performing Arts Hall and smaller structures — and the ability to enjoy an enhanced experience near the water.

Despite some initial concerns about process and accountability, the City Commission — especially the current members — has provided oversight while enabling the initiative, funded to date with private-sector dollars, to move forward.

When the City Commission reviews the latest plans for the first phase of the project (a linear strip of land to the immediate north of Boulevard of the Arts, from the shore of Sarasota Bay to the Tamiami Trail) and considers giving the Bay Park Conservancy the go-ahead to file site plans with the local government, let’s hope commissioners place utmost importance on three factors:
Several of the changes that resulted from neighbor input made sense. For example, planners moved a small concession area farther from the bayfront. They reconfigured a boardwalk that would extend into the bay and provide the public with clear views of the waterfront and sunset vistas — the latter of which condo residents enjoy from their gated communities that limit public access to the bayfront. (There are also private docks in the water by the condos — behind fencing and walls — so it’s not as though structures in that part of Sarasota Bay are unprecedented.)

In short, the Bay Park Conservancy has been exceedingly neighborly. Now it’s time for the neighbors to be the same — and for City Commissioners to stand firm in favor of well-considered plans intended to enhance the public experience on public land.