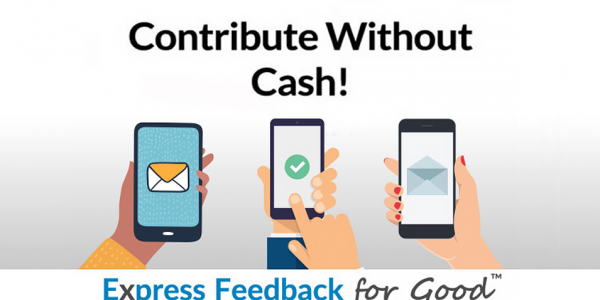 Posted on August 09, 2021 by John Ferguson, TPF Fellow 2020/21
Way back in March (at least March feels like forever ago), The Patterson Foundation (TPF) launched a new pilot project with No Margin, No Mission consultants Larry Clark and Mike Oxman. Its purpose? To explore raising money for local nonprofits through a new program offered by HundredX: Express Feedback for Good. HundredX provides an opportunity for supporters of a participating nonprofit to share their opinion on well-known national brands earning dollars for every submission shared.

Any organizations who had previously participated in either Advancing Mission Thrivability or Margin & Mission Ignition were eligible to be considered for the HundredX Pilot Project. Eight stepped forward and volunteered to run a campaign.

The following nonprofits would come to be known as the “Innovative Eight”:


To say the pilot was a success would be an understatement. It was not just the collective $119,666 raised by the “Innovative Eight” but also the remarkable innovation and connection built with current and new supporters alike. Each organization had its “creativity gene” on full display, trying new ways to encourage and engage supporters of all types, backgrounds, and ages. These nonprofits enjoyed success by leveraging social media, creating poignant or hilarious videos, and by sharing well-crafted messaging through various channels. They learned valuable lessons along the way that will continue to inform their fundraising and engagement strategies well into the future.

There were many excellent examples, but these short videos will give you a glimpse into the creativity that went into marketing the opportunity to “contribute without cash” and thanking those who did. 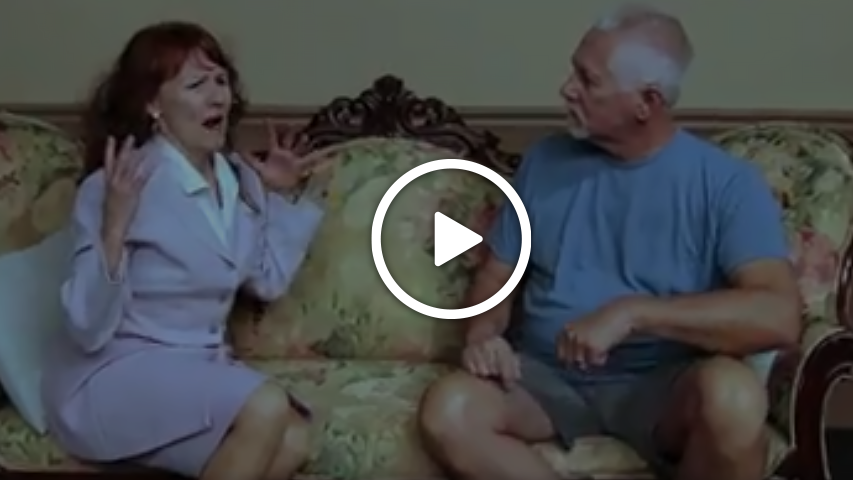 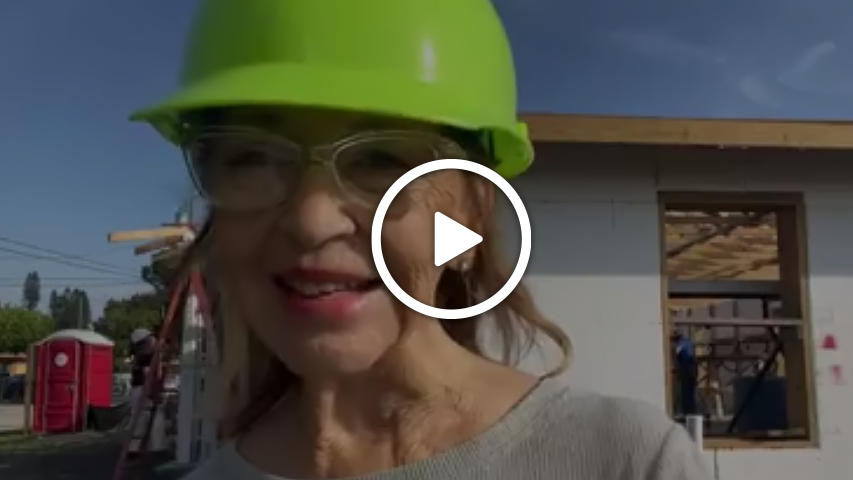 Literacy Council of Sarasota (Thank you) 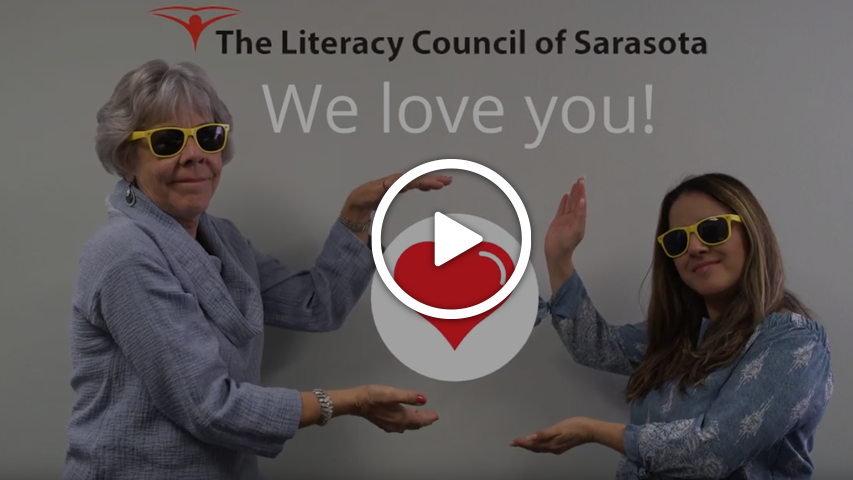 The work of all eight participating organizations was inspiring. So much so that TPF, in partnership with our Chief Thrivability Officer (and our favorite emoji), Alexander Myles Thrivemore, presented each organization with a Thrivemore Performance Bonus, resulting in an additional donation of 10% of the total funds raised by each organization to their total. When adding the Thrivemore Performance Bonuses, the eight organizations raised a combined total of $131,632.60 in unrestricted funds! A job well done by all. Your intentional innovation left us all inspired!