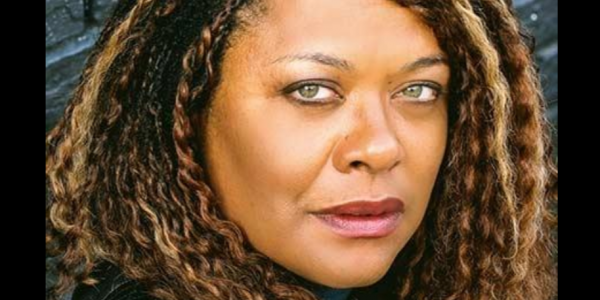 Nagged by the question of how achievers were made, Journalist Tatsha Robertson and Researcher Ronald F. Ferguson interviewed about 200 parents of academically and financially successful adults and found they all had similar approaches to parenting, regardless of background.

“I thought there wouldn’t be a formula. I thought it would be determined by socioeconomics and ethnicity, but we found that there was indeed a pattern,” said Ferguson, also the director of the Achievement Gap Initiative at Harvard University.

This led to the exciting conclusion that, regardless of circumstance, parents could apply an equation to a crucial job that didn’t come with instructions: raising a child into a thriving adult.

It’s all in their book “The Formula,” released this month. The book tells the stories of about two dozen families, from a wide range of parental educational attainment and family income. For every child raised by doctors or engineers, there is another raised by a cashier or bus driver. Based on their family experiences, Robertson and Ferguson synthesize a system that includes a set of eight different parent roles.

The first and perhaps the one with the most impact is the “Early Learning Partner” that focuses on the first five years of life.

Many of the children in families they profile started kindergarten knowing how to read, books were in the home and, when they weren’t, library trips were a habit.

This gave the children what the authors refer to as the “Early-Lead Effect” — otherwise known as kindergarten readiness — and placed them one step ahead in skill-building and classrooms thereafter.

While teaching a 4-year-old to read might sound forceful, “parents don’t have to push their child, but if you entice excitement about learning, it becomes part of the child,” said Ferguson. “You don’t have to be a college or high school graduate to inspire a 3-year-old child to love learning,” like the mom who, on bus rides, made it a habit to use street signs as prompts to ask her child questions about the words, their sounds, and meaning. These parents also “respected their child’s intelligence,” Robertson said, and built on their passions.

One child was obsessed with reptiles, and his parents ventured into the desert to find lizard eggs with him. Another was into comic books, and instead of dropping the child off, his father joined him at conventions. The parents also had a vision of who their child would become, and aimed to “introduce them to their future selves,” Ferguson said. One mom knew she wanted her son to be a good communicator and started early on with Scrabble and a love of words. He was obsessed with winning and kept a wordbook. Today he uses his speaking skills in politics.

Then there is “The Burn” as Robertson calls it — the motivation behind the intention. Like the homeless mom who taught her son that education was a ticket out of poverty, or the girl whose parents barred her from opportunity because she was female. She eventually mothered three girls who grew to be known as the “Silicon Valley Sisters” after they climbed to the top of male-dominated industries. One is the chief executive of YouTube.

These parents embraced the idea that hard work opened doors, regardless of how much money they had or where they were from. Both authors want to spread the formula they believe made it all possible.