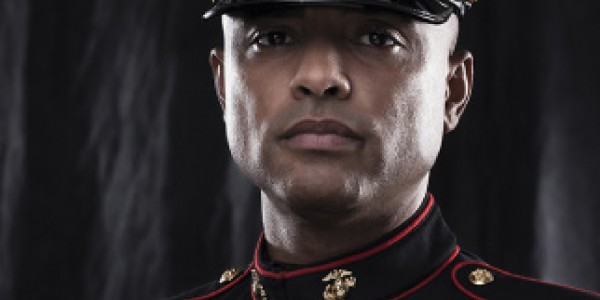 As the United States Marine Corps celebrates 238 years, we honor those who followed a calling to serve our country -- from the first Marines in 1775 to those like our Legacy of Valor veteran Edward Valdez, a retired Master Sergeant from Bradenton who served for 20 years -- including combat deployments in Somalia, the Adriatic Sea and Bosnia.

Today, as the Marine Corps celebrates its birthday, I want to tell you a little bit more about one of the world's premier fighting forces.

Capt. Samuel Nicholas formed the first two battalions of the Continental Marines on Nov. 10, 1775, to fill an infantry role in the United States Navy. Since then, the Marine Corps has grown to 200,000 strong who specialize in force projection from the ocean on to land. To this day, the Marine Corps routinely "floats" Marine Expeditionary Forces around the world. These "floats" are extended seaborne missions where combat forces stage amphibious assault ships near potential conflicts.

The mission, in many cases, is a daunting assault to seize an enemy-held beach, something most of us can associate with the opening scene of "Saving Private Ryan."

Marines don't stop at the beach, though.

I'm proud to have fought beside them all the way into Iraq and then to train alongside them at Fort Knox in conjunction with the Armor Officer Basic Course. The Marines are masters of mounted and dismounted warfare.

The aviation element officially began in 1914 when First Lt. Bernard Smith was directed to establish the Marine section of the Navy Flight School. IN 1915 a commandant authorized the creation of the Marine Corps aviation company, which was made of 10 officers and 40 enlisted Marines. Today, Marine Aviation, with their wings of gold, operate advanced jets, helicopters and the VTOL airframe known as "Osprey."