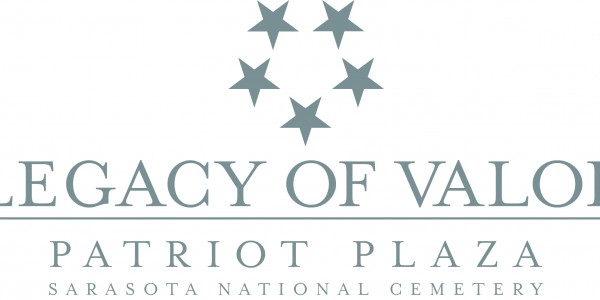 Posted on December 26, 2014 by The Patterson Foundation

Our veterans and military families are one of our community’s greatest assets. Their commitment to duty and honor should be no less visible in civilian life than it was during their time in uniform and they deserve our support and gratitude. Through Legacy of Valor, The Patterson Foundation accomplished this in 2013 by building a movement designed to honor veterans, inspire patriotism and embrace freedom in Southwest Florida.

The yearlong campaign, which was an element of The Patterson Foundation's Military Initiative, was created to harness the power of local programs and organizations already engaged in honoring veterans while facilitating the creation of new partnerships and collaborations to amplify these efforts.

Building Capacity to Accelerate a Movement

The organizations and veterans-service programs contributing to Legacy of Valor were left stronger and more capable to spread the goals of the campaign through The Patterson Foundation's investment in strategic communications resources, including workshops and on-demand consulting. Participants received tools, templates and branding elements for organizations to share their pride in participating in the campaign.

In addition to providing overall communications capacity for the campaign participants, The Patterson Foundation provided additional communications resources for nearly 12 organizations with programs serving veterans who came together for the Unified Legacy of Valor fundraising campaign. These organizations raised more than $272,000 for their programs with an additional 1:1 match from The Patterson Foundation.

What were the results of this yearlong campaign? More than 100 new and existing collaborative partnerships formed that generated more than 200 events and activities honoring veterans and touched nearly 500,000 people in Southwest Florida.

While The Patterson Foundation has concluded its participation, the reverberations of Legacy of Valor’s messages in the community have been palpable. Numerous community events have adopted a patriotic or veteran-focused theme outside of Legacy of Valor. Media campaigns and projects highlighting veterans have become common in our region, ensuring that veterans' issues stay top of mind.

Legacy of Valor’s impact was recognized nationally by the Philanthropy-Joining Forces Impact Pledge and the National Philanthropy Caucus in Washington D.C., connecting the campaign to the outpouring of veteran-focused endeavors across the country.

The movement created by the Legacy of Valor cannot be confined to a certain timeframe or effort. Rather, its impact resides in the continuing effort and heightened awareness exhibited by our community for our greatest heroes.