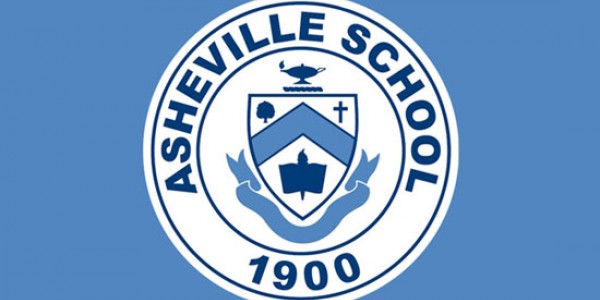 Posted on March 29, 2021 by The Patterson Foundation
Investing in the next generation of leaders is one of the most effective ways to leave a legacy and help change the world for decades to come. The Patterson Foundation espouses this through its Advancing Philanthropic Leadership initiative and now with the John T. Berteau Opportunity Endowment Fund.

As a youth, a generous individual provided John T. Berteau with the means to attend Asheville School, where he would further his education and aspire to make his impact on the world. Mr. Berteau went on to become the founding Chair and Chair Emeritus of The Patterson Foundation, where he has helped drive profound, lasting change for people, organizations, and communities across the Suncoast and throughout the world.

As a surprise in honor of Mr. Berteau’s two-plus decades of TPF leadership, The Patterson Foundation is investing in the future by establishing the John T. Berteau Opportunity Endowment Fund. This one-time, endowed $1.5 million gift to Asheville School will provide a significant four-year scholarship for students with exceptional academic potential who would otherwise be unable to attend due to demonstrated financial need. The first scholarship will be awarded for the 2021-2022 academic year.

The support Mr. Berteau received as a young man was influential in paving the way for his decades of service to our community. He is of counsel to the law firm of Williams Parker in Sarasota. Previously, he served on committees for the American Bar Association and the Florida Bar Association. Throughout his life, he has dedicated his time to important philanthropic causes. He has served on the boards of several charitable organizations, including Sarasota Memorial Healthcare Foundation, Southwest Florida Hospice Foundation, and others.

“We are incredibly grateful to The Patterson Foundation for establishing an endowed scholarship fund in honor of John Berteau, Class of 1960,” said Head of School Dr. Anthony H. Sgro. “John embodies Asheville School’s core values of perseverance, integrity, respect, and compassion and serves as a role model for our young alumni. His dedication to strengthening his community will inspire future recipients of the John T. Berteau Opportunity Endowment Fund.”

This one-time endowment provides the opportunity for students far into the future to create a path toward success for themselves and society through education. It is a lasting, responsible way to leverage The Patterson Foundation’s resources to effect change in our world — the same aspiration behind John’s lifetime of philanthropic excellence.