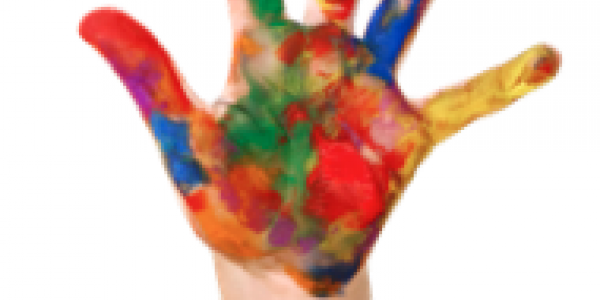 Posted on May 13, 2013 by Laurey Stryker, Ed.D., Digital Access for All Initiative Manager

On May 10, pioneers and supporters of EdExploreSRQ came together for a “HIGH FIVE: Hands Up for Hands-On Learning” to celebrate success and launch the next exciting chapter of the online platform.

The Patterson Foundation (TPF) surprised the group with “Pay it Forward Awards” to recognize teachers and organizations that embraced EdExploreSRQ and its possibilities in one of four ways during EdExploreSRQ's  first two years:

3) Those who built new connections through collaborations

These cash awards “pay it forward” because they must be used for student participation or new/enhanced explorations during the 2013-2014 school year.

The Education Foundation of Sarasota County developed Exploration Grants and awarded funding for the past two years.  The funds came from their donors and a TPF match. More than 14,000 students benefited who wouldn’t have otherwise participated in a myriad of explorations.

TPF recognized four teachers with the highest increase in the number of students benefiting from exploration funding – each will receive $1,500 for next year’s explorations.

EdExplore providers designed explorations that attract teacher and school interest. The content, presentation, and site promotion all contribute to more visitors. We recognized two provider explorations that had the highest number of  “hits”  with a $5,000 award

Connective Tissue and Innovative Collaboration are key to The Patterson Foundation's principles. The following two organizations will receive $5,000 for their unique demonstration of these tenets:

The last award is to EdExplore’s MVP – the most valuable player is defined in the dictionary as the man or woman judged to be the outstanding player. The MVP never does it alone but they need to inspire others, have excellent judgment and execute the plays that lead to success. For EdExploreSRQ the MVP is clearly: Angela Hartvigsen, Sarasota School District EdExplore project manager and Fine Arts Program Specialist