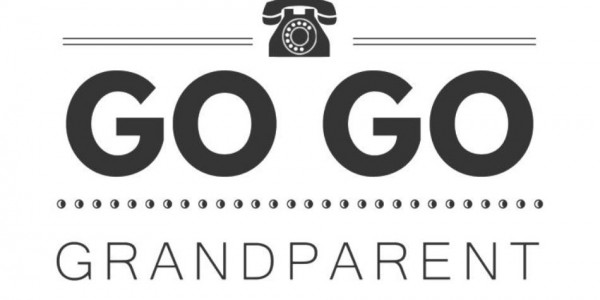 Don’t let George Knight’s age or flip phone fool you. This 95-year-old is wading knee deep in a technology boom that’s spreading throughout retirement communities across the country.

Thanks to a phone service called GoGoGrandparent, Knight, who lives in downtown Sarasota, is using the same on-demand ride-sharing apps as his smartphone-savvy children.

Knight is like many people his age. He gave up his keys.

Nowadays he takes Uber or Lyft rides to and from doctor’s appointments. He even rides over to Dry Dock Waterfront Grill on Longboat Key for the grilled grouper.

But maybe the best part of it all, for him, is there’s no app. GoGoGrandparent, a California-based company, is just a hotline.

Knight calls a phone number and selects from a simple menu of automated choices. GoGoGrandparent handles the rest.

“It’s so convenient for me,” said Knight, who started using GoGoGrandparent two years ago. “It was just a ray of sunshine when I found something like this.”

The service uses an automated system to manage all Uber and Lyft ride requests. It also has a handful of human operators who will often take orders on behalf of callers, who are, on average, around 85-years-old, said Darren Hsu, the company’s marketing director.

Relatives can also be texted with updates on his location, such as “George made it! He’s at 412 Gulf of Mexico Drive.”

When Knight needs a ride, he just presses a button, and in 10 minutes or so, the car is waiting for him outside.

“There aren’t many transportation options that make it that easy,” said Knight, who uses the service about four or five times a month.

Many older people rely on relatives or friends to take them around. The bus is also an option, but waiting in the heat is impractical, and cabs can be expensive.

ITNSuncoast provides non-emergency rides throughout Sarasota and Manatee counties but requires a day’s notice — impractical for Knight when he wants to make spontaneous dinner plans.

“That’s one of the gaps that GoGoGrandparent is trying to fill,” said Hsu. “It’s those spontaneous trips in between.”

GoGoGrandparent acts as the middleman for Uber and Lyft and is geared toward older adults without smartphones who have no way to utilize those services.

Customers are charged for their rides at the rates set by Uber and Lyft — plus 27 cents a minute for GoGoGrandparent’s concierge fee.

The California-based company operates in 10,000 cities nationwide and has been catching on locally. In fact, Florida is GoGoGrandparent’s second-biggest market, Hsu said.

The company was co-founded by Justin Boogaard in 2016, whose grandmother prompted the idea for GoGoGrandparent when she asked him if Uber had a phone number.

The wheels started turning, and the company gave its first ride in Sarasota and Manatee counties in June 2016. Nowadays the service manages thousands of rides a year to doctor’s appointments, dinner dates or grocery shopping.