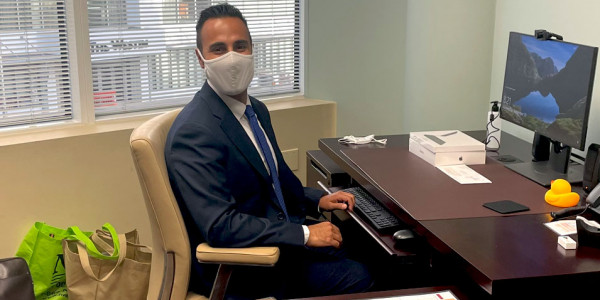 A Time of Transition: From Fundraising and Development to an Exploration of Possibilities – Why This Journey?

As I approached my seventh year in fundraising and development, I began to question if this was the career path I had intended to take when I had initially pursued my professional journey into the nonprofit sector. I was working on major gifts for a university, producing extensive prospect research, building relationships with donor prospects to secure funding, and developing, planning, and implementing major donor fundraising events. While on this trajectory, I felt the stars had aligned for my continued success and that this was my path.

During my time as a graduate student at IUPUI's Lilly Family School of Philanthropy, I began to question the safe and secure trajectory on which I had launched. “Was fundraising the only skill I had to offer to the world of philanthropy?” As time elapsed and I grappled with this question, I looked to my graduate program for more ideas. As a grad student, I learned about the role of foundations, trusts, donor-advised funds, and other grant-making entities, which play a crucial role in shaping our world. With great power comes great philanthropic responsibility. But taking this a step further, I found myself intrigued by philanthropy’s role as a catalyst for collaboration—a hub for intersectionality, deeper understanding, and embracing differences. Inspired by the brilliance of my professors who created space for me to engage in critical thought around what one can offer to the world of philanthropy—beyond facilitating the check—it became clear that there was more for me to explore and discover—I had not yet arrived.

Fortuitously, I had learned of IUPUI’s recent partnership with The Patterson Foundation and their Advancing Philanthropic Leadership initiative from which their new Fellows Program was born. In my Brooklyn apartment, I sat and pondered at the juncture of two paths. The path of certainty encompassed continuing along the secure and stable track of fundraising—the one I had carved for myself. Or venture in the direction of the unknown, the path of great risk, with potential for tremendous reward, catapulting me into a new dimension of work and life, where my passions and interests are fully engaged and invested in my career.

When the opportunity presented to join The Patterson Foundation as a TPF Fellow—I accepted—and on my once-in-a-lifetime journey, I embarked, leaving behind a chapter of certainty to explore immense possibilities.

“Change happens at the speed of trust.” – Debra Jacobs

TPFers greeted me with the warmest welcome I had ever received in my entire life.

The welcome is exemplary of how the foundation focuses on The Five C’s. Below is a photo of me on my first day at TPF, cutting the ribbon to inaugurate my new beginning as a fellow. 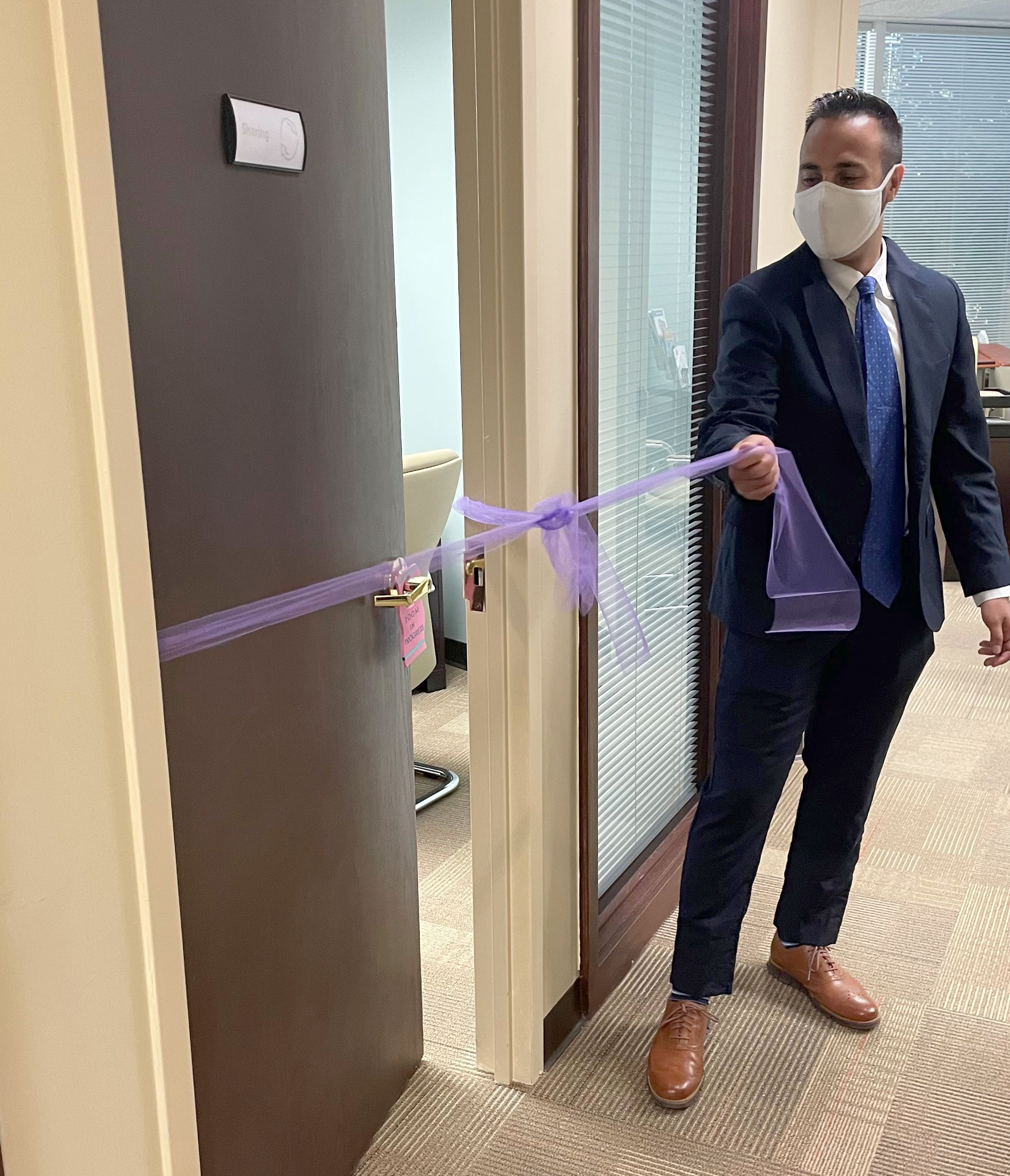 I am thrilled to begin my journey into the fellowship with Connor LaGrange and John Ferguson. Possibilities await!