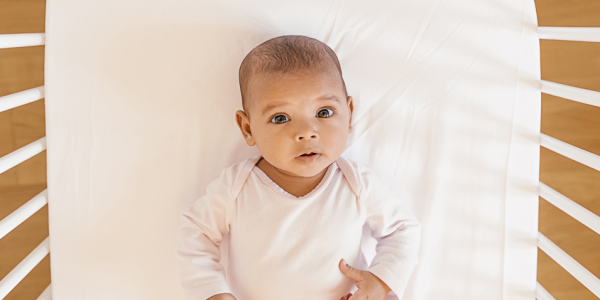 Decline in Children Covered by Medicaid and CHIP May Affect Grades

Recent gains in the number of children with health insurance coverage were unprecedented, but according to the latest figures, those may have been a flash in the pan.

The latest report from the Georgetown University Center for Children and Families finds nearly 1 million fewer children nationwide were enrolled in Medicaid and the Children’s Health Insurance Program (CHIP) at the end of 2018 than in 2017.

The report’s findings mirror a trend.

As a result, they may go on to lag not only health-wise but also academically and beyond.

“Kids with Medicaid have a higher graduation rate and earn more later on. And it’s not just about treating illness,” said Elisabeth Wright Burak, senior fellow at Georgetown University’s McCourt School of Public Policy’s Center for Children and Families (CCF).

She said that health coverage was a “school readiness strategy” since a visit with a pediatrician is often the first time a young child is seen before school starts.

It’s where parents can learn about their child’s language skills and developmental delays, for instance, leading to early intervention that will eventually support their success in school.

Both programs offer safety-net health coverage to children who qualify based on family income. Nationwide, Medicaid and CHIP cover 39 percent of children under age 19 and allow them to access basics like annual vision and hearing screenings, vaccinations, and routine medications like antibiotics.

Almost 70% of children losing Medicaid or CHIP coverage live in California, Florida, Illinois, Missouri, Ohio, Texas, and Tennessee. Each had an enrollment drop of more than 50,000 children.

In Florida, nearly 70,000 fewer children are enrolled in Medicaid and CHIP during 2018, according to the report.

But in a recovering economy, could it be due to a transfer to employer-sponsored health insurance?

The report indicated it’s unlikely since access to such programs hasn’t improved for parents with young children, particularly for low-wage workers, and wage growth hasn’t kept up with inflation.

“The data don’t back that up at this point. While there might have been a slight uptick, it’s hard to imagine even half the decline was due to gaining coverage elsewhere,” Burak said.

Reasons for the decline in children covered by Medicaid and CHIP include repeal of the individual mandate penalty for not having health insurance under the Affordable Care Act (ACA), less funding for outreach and consumer support, work requirements, and the effect of proposed immigration policies.

Strategies that would get children the coverage they need include adopting policies like 12-month continuous eligibility, boosting consumer assistance, turning to technology for more self-service options for the consumer, and following up with families on how to stay enrolled.