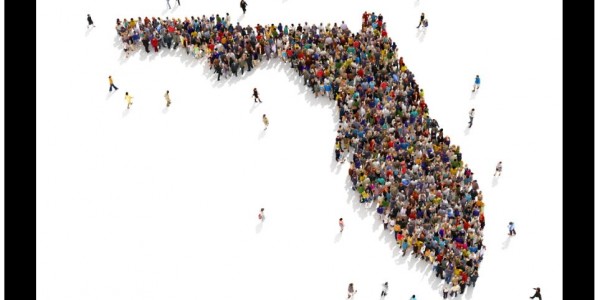 Census 2020: The impact of the census in Sarasota-Manatee

More than $1.5 trillion in federal funds, more congressional seats, and business growth all depend on the census.

Every ten years, the census provides the government, researchers, and curious people everywhere with a lot of information. If you want to know how many women over the age of 90 live in a community, or what the most popular last names are in the state of Florida, or which cities are the biggest in the U.S., you can find it by diving into the data tools provided by the Census Bureau at census.gov.

But the real impact of the census goes far beyond statistical oddities. The information gathered every ten years by the Census Bureau is used to determine everything from disaster response to congressional representation, from Medicaid funding to road construction, along with a host of other decisions made by businesses, organizations, and local, state and federal government entities.

$1.5 TRILLION IN FEDERAL FUNDS
The federal government uses census data to guide how to allocate over $1.5 trillion every year to state and local governments, nonprofits, businesses, and households across the country. This money comes from 316 federal spending programs that range from $300,000 for healthy communities grants to over $1 trillion for Medicare and Medicaid funding. There are programs that support education for infants and adults, help caregivers and aging adults, assist firefighters and disaster preparation, ameliorate air pollution and groundwater contamination, and much more.

It’s a lot of money.

And since the census only happens once a decade, a community that isn’t properly counted will receive less federal money than it deserves through ten funding cycles.

To put it in perspective, take a look at Medicaid. According to a George Washington University study, just a 1% undercount would have cost Florida about $170 billion in Medicaid funding from 2011–2020. A more direct example is Title 1 funding to local school districts: Each child in poverty who is not counted in the census costs their local school district about $1,700 a year.

CONGRESSIONAL REPRESENTATION
There are 435 seats in the U.S House of Representatives, with each state’s share determined by population every ten years, thanks to the census. That “reapportionment” means more say for growing states like Florida in how and what the federal government does for states and communities. In 2010, Florida’s seats in the House increased from 25 to 27, and population projections show that the state could very likely gain two, or even three, more seats after the 2020 census.

The same data used to determine how many seats a state has in the U.S. House of Representatives is also used by state governments to redraw electoral districts based on increases and decreases of the population in communities. In Florida, the state legislature is responsible for redrawing the U.S. House districts as well as 120 Florida House of Representatives and 40 Florida State Senate districts every ten years, based on the most recent census data.

“Wondering why you should be counted? For one, filling out your census questionnaire is one of the easiest ways you can give back to our community. The more accurate the count is in a fast-growing community like ours, the more likely we’ll receive the resources we need from the federal government.” — Cheri Coryea, Manatee County administrator. 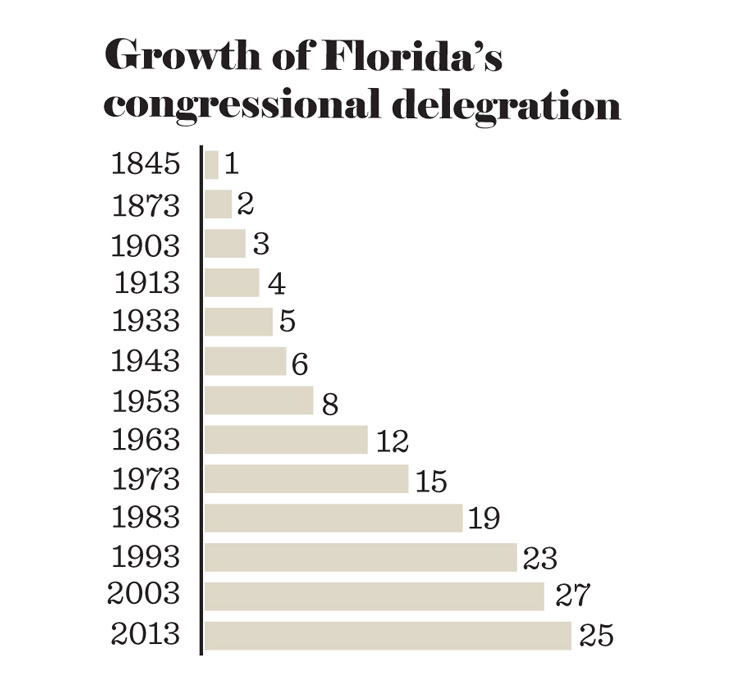 JOBS AND THE ECONOMY
When companies are deciding where to build a new factory, relocate corporate headquarters, or open a new store or restaurant, they often start by examining census data. The Census Bureau even has a special site — Census Business Builder — focused on helping entrepreneurs and large corporations make business decisions that can have a serious impact on jobs, services, and growth in communities.

Businesses scour the census data to determine if there are gaps in services that they can fill based on demographic data, locate places where there is a pool of qualified workers, and identify specific spots in communities where they should place new offices and retail outlets.


Florida, in particular, is a popular destination for companies considering moving their corporate headquarters, thanks to the lack of personal state income tax and, well, the beauty and weather that has caused so many people to relocate to the Sunshine State. Census data is a fundamental part of the information decision-makers use when looking for the right combination of economy, services, workers, and culture for their new home.

“Maintaining and improving the community’s physical and social infrastructure is vital to the conduct of business and economic development. As key players in commerce, we cannot afford to have this infrastructure underfunded because of a lack of participation in the 2020 Census.” — Heather Kasten, president and CEO of the Greater Sarasota Chamber of Commerce 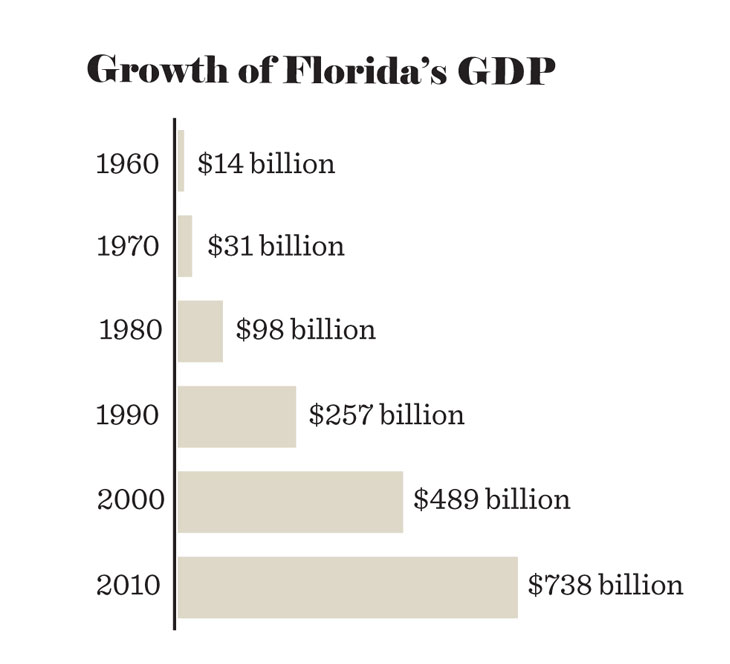 This column comes from Aspirations Journalism, an initiative of The Patterson Foundation and Sarasota Herald-Tribune to inform, inspire, and engage the community. Find more information about the 2020 census at 2020census.gov.