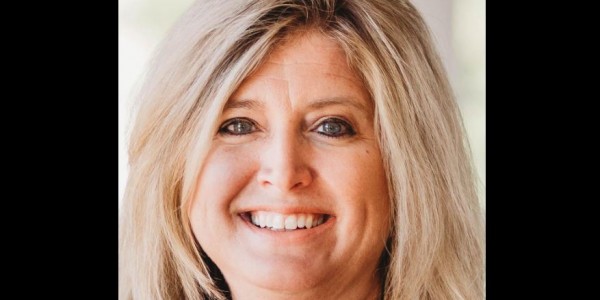 Posted on March 02, 2020 by Heather Kasten, president and CEO of the Greater Sarasota Chamber of Commerce

Editor's Note: Heather Kasten is the president and CEO of the Greater Sarasota Chamber of Commerce.

Every ten years, the United States conducts a nationwide census. This is of great importance to our state, our region, and our businesses. Florida is the third-largest and fourth-fastest growing state in the country. The upcoming federal 2020 Census count will be more important to our Sunshine State than perhaps any other state in the country.

Federal grant programs distribute more than $700 billion based on census counts. If Florida is underrepresented or misrepresented in the count, then it could cost our state millions of dollars in federal funding.

So, why should you care, and how does it impact you or your business? Well, there are both financial and political implications that are tied to census numbers.

First, as mentioned above, money from the federal government is critically essential to the operation and success of our state and region. In 2015, the federal government contributed $675 billion based on the census. This money helps fund critical projects such as schools, hospitals, emergency services, and roads. Many other funding sources also rely on census data to determine funding distribution as well.

Maintaining and improving the community’s physical and social infrastructure is vital to the conduct of business and economic development. Businesses depend heavily on a well-educated workforce; top-quality hospitals and other medical services employ legions of workers and attract new residents, and roads enable goods to move efficiently.

As key players in commerce, we cannot afford to have this infrastructure underfunded because of a lack of participation in the 2020 Census.

Second, our census population count is what determines our representation in the U.S. House of Representatives. Currently, more than 21 million people are residing in Florida. The census will affect the size of all state delegations for the 2022 House and state votes for the electoral college for the presidential election in 2024, directly impacting our 21 million Florida residents. Our local and state officials will also use the census to establish congressional, local, and state district boundaries.

It is vitally important that we, as a business community, encourage everyone to participate in the federal census. The census collects basic information about people living in your household. It does not ask for any private information like your Social Security number, banking information, or any form of political information. Federal law prohibits the Census Bureau from disclosing any personal information about a person.

Business owners: Please take the time to encourage all of your employees to participate, to be counted, and ultimately, to be heard.

This guest column comes from Aspirations Journalism, an initiative of The Patterson Foundation and Sarasota Herald-Tribune to inform, inspire, and engage the community. Find more information about the 2020 census at 2020census.gov.