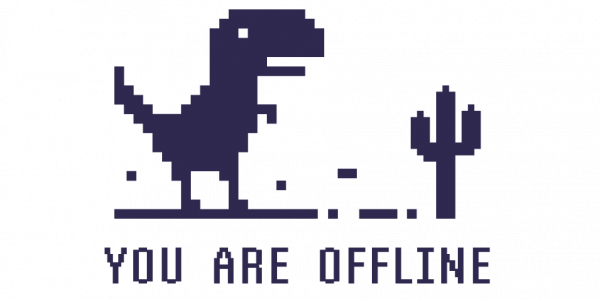 Around the same time, the International Economic Development Council’s Economic Development Research Partners developed a report, (Getting Connected: How Economic Developers are Expanding Broadband Access), which addresses the role of the economic development profession as leaders in expanding broadband access. According to the report, reliable broadband makes communities significantly more or less competitive in attracting and retaining businesses. From small businesses to large manufacturers, agricultural businesses, logistics, and government, internet speed and reliability are critical to efficient daily operations. The connected economy has significant impacts on where businesses locate, the creation of jobs, the ability for people to access those jobs, and increased wealth for all. The importance of the broadband impact on the economy cannot be understated, as shown by data in the report.

Fiscal Benefits – A joint study by the U.S. Chamber of Commerce and Amazon found that in Virginia alone, universal broadband would equate to at least:

Job Searching – Online job searching leads to better labor market outcomes. Unemployed workers in households with internet were likely to find work more quickly than those households without internet, who have more difficulty:

Equity – A fiber-to-home connection can raise a home’s value by 3 percent, and states and neighborhoods with higher broadband adoption rates have:

Rural Development – High levels of broadband adoption in rural counties are positively related to the: