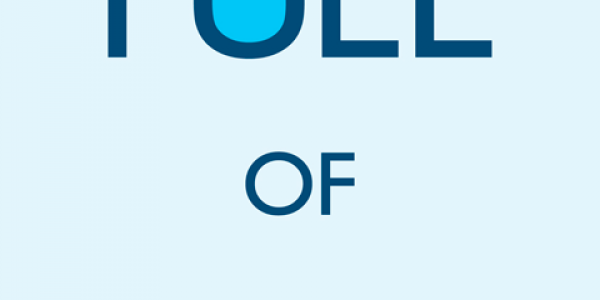 Bringing optimism back to the business side of journalism

We were deep into the final session at the Community Journalism Executive Training session on Thursday when Teresa Wippel uttered the sentence that summed up this experience:

When I first met Teresa in 2010, she was publisher of My Edmonds News, a site serving Edmonds, Wash. Now she is publisher of three sites that form the My Neighborhood News Network. After several tries, she’s found an ad representative whose work is helping to grow the business. She’s had success livestreaming high school football games in her community.

Teresa already has done more than her share of breaking open the approach to independent news publishing. She was leaving the CJET training in Santa Barbara with a plan to keep building on her success, and with the assurance that she had support in the form of her CJET peers and the team of professional mentors we’ve assembled to provide coaching and expertise.

I’ve often said that working with independent news publishers, both for-profit hyperlocal publishers and non-profit investigative sites, has made me more optimistic about the future of journalism than I’ve been since I was in college.

But I left CJET last week with a new form of optimism: Optimism not just about the journalism, but about the business.

What these publishers are doing isn’t easy. Far from it.

Most of them came to this stage in their lives through traditional newsrooms – newsrooms they either left in frustration or were pushed from in a layoff. They had the passion, the knowledge of the community and the know-how to provide quality news and information.

But they weren’t business people. They needed a hand up to learn those skills.

That’s what we’ve tried to provide with business education and mentoring, first through The Patterson Foundation’s New Media Journalism Initiative’s Super Camp and then through CJET, which was created in partnership with TPF, the Investigative News Network and The Knight Foundation.

It’s often been said that the original sin of journalism in the digital age was giving away content for free online. But I think the original sin of journalism was purposely keeping journalists ignorant about the business they were in. If we’ve learned anything through our CJET experience, it’s that the learning curve has been a steep one of entrepreneurial journalists in terms of washing that particular sin away.

But it’s washing away now, and I see real progress toward figuring out ways to sustain both hyperlocal and investigative sites. The biggest shift isn’t in absorbing the lessons about balancing editorial spending versus spending on revenue generation, or the need to have a customer relationship management tool.

The big shift is in seeing this work whole, instead of in discrete buckets. It dawned on me during this CJET that the publishers no longer were talking about their work in terms of the content side and the revenue side, as if those were incompatible tasks separated by a giant wall.

Instead, they were seeing it more as links in a chain: strong content connecting to audience engagement connecting to sponsors or advertisers who want to be associated not just with your content but also with the community you are building.

When viewed this way, it all becomes more organic. Instead of thinking, “oh, we need to add events as a way of diversifying our revenue stream,’’ you start having conversations with your readers and your financial supporters about additional ways to bring them together.

We’re starting to see the fruits of that thinking in our CJET participants. When we surveyed the first CJET class recently in preparing for this latest session, we found that more than half (57 percent) had increased their revenue in the year since they participated in CJET. For those who had increased their revenue, a third of them had increased it between 20 and 50 percent. While the base for many of them is small, as a small business owner myself, I can tell you that increases like that are very real and very significant in sustaining your work.

Admittedly, the first few years of this have been awkward, as publishers tried to practice business skills that did not come naturally to them. But there is a flow developing now, and that flow can gain momentum if we keep investing in the kinds of learning that help publishers gain not just skills but confidence in their own business judgment and value.