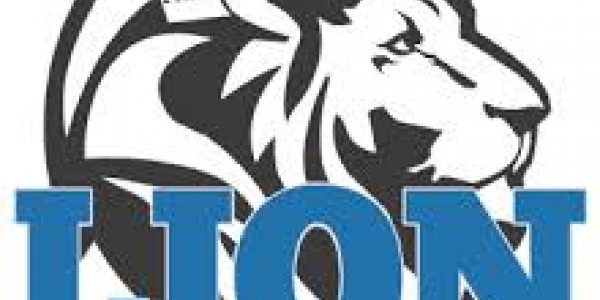 Posted on April 02, 2014 by The Patterson Foundation

Journalism in flux. It’s a narrative being penned by many as the geography of the media landscape shifts with incomparable force. For independent online news sites, however, the writing on the wall is far from ominous.

These independent publishers, burgeoning in an area of technological advancements and local, community-rooted journalism, share the similar entrepreneurial drive and commitment to storytelling exhibited by the Patterson family’s rich history in journalism. What they needed was a network of peers to share ideas and information vital for growth and success.

Local Independent Online News Publishers (LION) strives to provide those resources. Created from the output of the Block by Block Community News summits, a series The Patterson Foundation supported, LION offers incentives such as collaboration, representation and strategies for success to its members.

“Getting the ball rolling for independent publications was a really great thing for The Patterson Foundation to do,” said Dylan Smith, editor and publisher of TucsonSentinel.com and the chair of LIONs board of directors. “Their resources moved us along much more rapidly than if we had completely bootstrapped this organization together.”

Rather than funding a specific program or portion of the organization, The Patterson Foundation provided LION with financial and intellectual resources to accelerate its formation. While LION was starting up, organizational consultant Sandra Hughes was brought in to help LION chart a path. Hughes also advised the organization on how to best setup its leadership structure.

"It's certainly a different model of working and has worked out well for us," Smith said. "A lot of foundations want to set up and run programs. This was getting people in a room to see if they are smart enough to help themselves with the extra boost of organizational support. Getting the ball rolling for independent publishers was a really great thing for The Patterson Foundation to do."

Writing the next chapter with news entrepreneurs

Even with these pieces in place, LION needed a steady influx of members to build its valuable network. The Patterson Foundation provided membership incentives to online publishers, such as matching the dues required for a three-year commitment. These incentives generated a solid base of more than 100 members as of June 2013, an achievement that triggered an additional disbursement of funds to the organization.

The Patterson Foundation’s initial support of LION helped the group write a captivating introduction – something critical to all good stories. Now, LION has the foundation it needs to craft its own rich narrative.

"I hope LION grows because I want to see local independent online publishing grow." Smith said. "Our group is one of the best ways people can get support being news entrepreneurs with access to members doing this for 10-15 years in some cases."