Abraham Lincoln and Frederick Douglass, a Walk to Respect

As part of Honoring and Onward, in partnership with Westcoast Black Theatre Troupe, The Patterson Foundation announced a staged reading of a new one-act play, Abraham Lincoln and Frederick Douglass, a Walk to Respect — written by award-winning playwright Beth Duda, with original spoken word poetry by Cedric Hameed.

This was a moving production where the black abolitionist leader and former slave, Frederick Douglass and Abraham Lincoln, 16th President of the United States of America clashed in their ideologies regarding race, politics, and slavery. Frederick Douglass, a true radical with a fiery spirit, believed in racial equality for everyone. Douglass dedicated his life, writings, and career to abolishing slavery everywhere. Abraham Lincoln, cautious and considered, while opposed to slavery, was first and foremost a patriot intent on preserving the Union at all costs. These two self-made men, at a time when our divided nation faced annihilation, faced their differences with courage and compassion, forging a friendship that helped to end the Civil War and reunite our nation. Through their own words, we explored the walk of these two great American leaders from conflict to understanding.

Abraham Lincoln was portrayed by Michael Krebs. Krebs has portrayed Abraham Lincoln in film and presentations throughout the United States since 1994, offering insight into the 16th President's life and times. Krebs is a native of Freeport, Illinois, and former company member of New American Theater in Rockford, Illinois. He was cast as Abraham Lincoln in 2016 for NBC's sci-fi series Timeless following his 2014 film, Field of Lost Shoes. His appearances include the televised 150th Anniversary first and second Lincoln inaugural reenactments in Washington DC, presentations at the Abraham Lincoln Presidential Library and Museum during the simultaneous international reading of The Gettysburg Address, the Gerald Ford Presidential Library, Hoover Presidential Library, Chicago History Museum, Gettysburg, New Salem State Historic Site, the Harold Washington Library, and an extended run in Chicago. In 2014, Michael was invited by The Patterson Foundation to participate in the national dedication of Patriot Plaza at Sarasota National Cemetery.

Frederick Douglass was portrayed by Joel PE King. King is a native of East Saint Louis. Graduating from SIU Edwardsville, Joel attained a B.A. in Studio Arts with a minor in music and theater. King is an entrepreneur, performer, writer, director, and producer. His production company, JPEK CreativeWorks was established post-college and has had great success in creating quality, courageous, socially driven stage plays. King has received three city proclamations, two cover stories (Riverfront Times and Zoom Magazine) and a groundswell of support for his stage works: Real Life, Issues of Love and Stand Your Ground. King’s theatre credits include Amen Corner, The Color Purple, The Sam Cooke Story and Knock Me a Kiss at Westcoast Black Theatre Troupe, Spunk, Raisin in the Sun, Colored Museum, Immigrant Project, In the Blood, Dutchman, Big River, Damn Yankees, Bubblin Brown Sugar, Real Life Hip Hopera, and Complacency of Silence for which he received a Kevin Kline nomination for Outstanding Supporting Actor in a Musical. King has attained leading and supporting roles in independent films and television.

Spoken Word Poet, Cedric Hameed served as the narrator. Cedric Hameed is a fierce arts advocate and believes that local, national, and global change can be accomplished through expression. Evidence of his philosophy can be seen in the students and parent voices of Visible Men Academy. A native of Schenectady, N.Y, Cedric grew accustomed to using words as an escape from his harsh realities. He never realized it would be the blueprint for creating a life-changing platform. "Poetry saved my life, literally! I see the world in metaphors and similes. And, when you can see in the abstract, you can create. I can see the world we can all create!"

As a gift to the community, The Patterson Foundation is pleased to offer virtual screenings of Abraham Lincoln and Frederick Douglass, A Walk to Respect. Screenings are no-cost and include a link to the full-length recording as well as a live Zoom panel discussion with the actors and playwright to dive into the themes of respect, community, and civil discourse. The play is appropriate for ages 9+. Click here to schedule a virtual screening for your community or organization.

CONTINUE THE WALK TO RESPECT

Community members who participate in a virtual screening are invited to join facilitated discussion groups to dive deeper into the themes explored in Abraham Lincoln and Frederick Douglass, A Walk to Respect. Led by trained facilitators, these small groups will meet at least four times over zoom to work together to discover shared aspirations, deepen community understanding, and form new bonds. Groups are available on an academic discussion track or artistic track, depending on your interest and comfort level. Contact TPF Fellow Hannah Saeger Karnei for more information.
In partnership with Westcoast Black Theatre Troupe, The Patterson Foundation announced a new one-act play, "Abraham Lincoln and Frederick Douglass, a Walk to Respect," by Beth Duda with original spoken word poetry by Cedric Hameed.
(total time: 2 minutes 40 seconds)
Aspirations to Actions: Building Trust, Strengthening Communities
Social Media Highlights
GUEST EDITORIAL: Two men and a dialogue
THE PROGRAM: Abraham Lincoln and Frederick Douglass, a Walk to Respect
Reviews
The Performance – Photography by Dale Smith
"A Walk to Respect" with The Patterson Foundation | Suncoast View
"A Walk to Respect" | SNN News
Honoring & Onward
"TPF's Current Initiatives at a Glance" 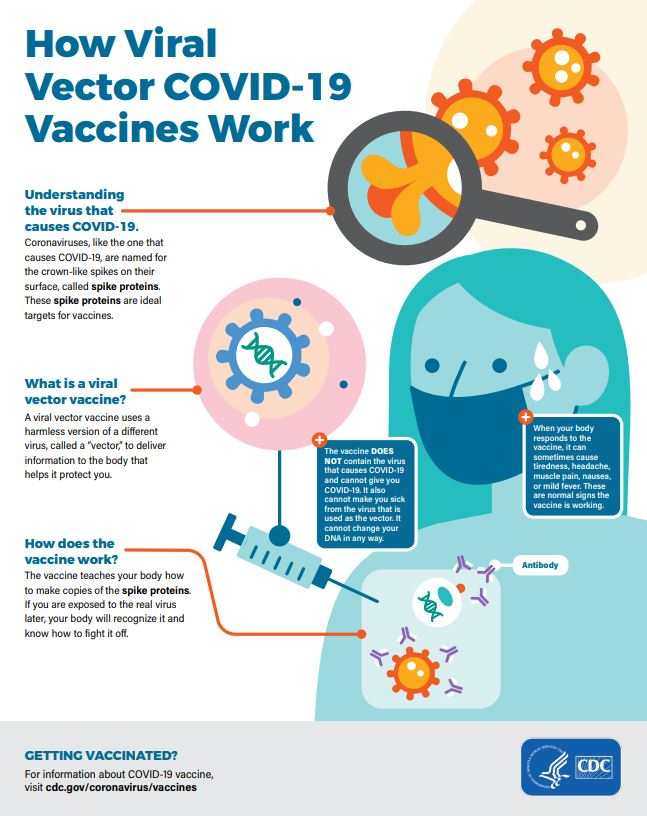