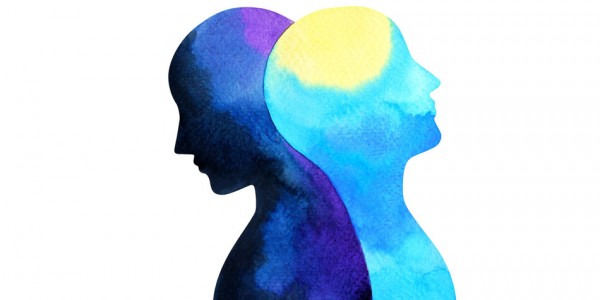 In his comments to NPR, he indicated that the Tucson shootings “brought it all back to me." He started, once again, to experience symptoms of stress similar to what he had felt in the aftermath of the Virginia event.

This story got me thinking about mental health issues that result from disasters. I can only begin to imagine how horrific it must be for disaster victims to live through the pain, fear, loss, and chaos following their disaster experience.  It’s hard enough to watch on television, so the reality is truly unimaginable for me.  How do emergency organizations prepare for this kind of disaster response?

Early in our exploration of disaster relief, I spoke with Dr. Ruvie Rogel, co-founder of the Community Stress Prevention Center in Israel. Dr. Rogel and his colleagues are all too familiar with the impact war and terror have on the mental health of citizens in Israel.

Dr. Rogel led a team of mental health workers to New Orleans immediately after Hurricane Katrina hit, and when we spoke, his colleagues were still working with disaster victims in New Orleans and other parts of Louisiana.  Dr. Rogel also became involved in mental health relief assistance in Haiti.  He commented to me that this is a long-term service and support mechanism that must be planned for and put in place.  The impacts of disasters on mental health of victims are long term.

Let’s also define who is impacted.  The Centers for Disease Control present an excellent overview in its Disaster Mental Health Primer. As this article demonstrates, the actual individual victims of a disaster are the “tip of the pyramid.”  Rescue workers, volunteers, medical care staff are also subject to significant stress and need mental health support and care. As the article says, “No one who experiences a disaster is untouched by it.”

As it happens, my nephew is a surgical resident at University Hospital in Tucson where the shooting victims were taken. I’m sure when I ask him, he’ll say, “we took care of the victims, and it’s all just part of the job.”  But, if I can get him to talk about it, I hope to hear how he really felt about this shooting happening in the town he lives in and how it may have impacted his own level of stress. We need to take care of each other and ourselves, and recognize the true and significant impact of terror and disaster on our own mental health is part of the healing process.