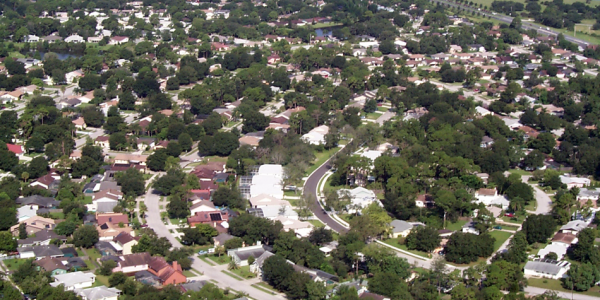 In Sarasota County, there are neighborhoods, and then there are NEIGHBORHOODS.

I’ve had the opportunity to meet with some wonderful people who lead “Emergency Operations Committees” in their neighborhoods, and I am struck by the diligence and commitment these volunteers bring to the idea of community preparedness.

For example, in The Meadows, Dr. Harry Shannon leads the Emergency Preparedness Committee, covering large sections of that extended community. Dr. Shannon organizes a team of volunteers, many of them CERT-trained (Community Emergency Response Team) who ensure that the community is not only prepared for a potential disaster but can effectively respond to one. In Glen Oaks, Steve Riddle is a credentialed CERT instructor who organizes trainings for local Glen Oaks residents and conducts drills.

Today, I attended a meeting in The Isles neighborhood of Palmer Ranch where Paul Hersey runs the emergency response team. The Isles Team conducted a drill last January that was attended by 156 people, including observers from 17 other Sarasota communities.  Paul is among the most active of the community team leaders in Sarasota.

Why are these teams a great idea?  As I learned when I met with Scott Montgomery and Bill Hoag of Sarasota County Government last week, we as citizens need to be ready to do as much as we can to survive independently after a disaster. There is no way that emergency teams from the county can be everywhere immediately after an event.  That’s why the emergency preparedness teams in neighborhoods are so critically important.

We are so lucky to live in Sarasota County where there are so many great resources to help neighborhoods become better prepared. Other counties in our region of Florida are also working hard to bring neighborhood preparedness to the front of the agenda in terms of emergency planning.  If you’d like to meet with Scott Montgomery, you can reach him at 941-861-5927 or smontog@scgov.net.  Bill Hoag can be reached at 941-861-5969 or Bhoag@scgov.net.

I plan to meet with some of my neighbors in my condominium community and encourage us to form an emergency preparedness committee. What I’ve learned from Harry Shannon, Steve Riddle and Paul and Jane Hersey is that not only are their communities better prepared than mine is right now, but also the emergency preparedness process has generated other benefits.  Neighbors have gotten to know each other better, watch out for each other in many ways and have become better all-around neighbors.  That makes for a real NEIGHBORHOOD!