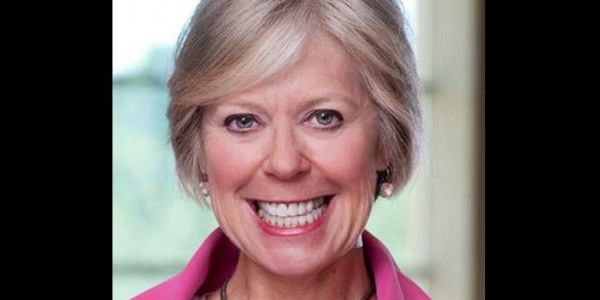 Season of Sharing Keeps on Giving

Posted on March 20, 2019 by Roxie Jerde, president and CEO of Community Foundation of Sarasota County

Editor’s Note: This article was originally published in the Herald-Tribune by Guest Columnist Roxie Jerde, CEO of the Community Foundation of Sarasota County.

Seasons change, even in Florida, where sometimes the summer does seem endless. But the Season of Sharing, the community-wide giving campaign to help keep neighbors in need from falling into homelessness, goes on and on.

The campaign’s leaders at the Herald-Tribune and the Community Foundation of Sarasota County have changed over its almost two decades, but the mission never has: to provide individuals or families one-time assistance with an unexpected emergency like a car repair or an overdue utility bill. That can be enough to keep a roof over their heads.

As a testament to the campaign’s success, Season of Sharing recently passed a milestone: raising over $20 million in 19 years.

The latest effort, which officially ran from Thanksgiving through the end of January but continues throughout the year, raised more than $2 million. That matches the totals in each of the last five years. This time, more than 2,800 people contributed.

That says a lot about our community, which includes donors and recipients in Sarasota, Manatee, Charlotte, and DeSoto counties.

Some of those donors are Herald-Tribune readers, touched by stories of the families and individuals helped by Season of Sharing funds to get through a rough patch in life.

Some are aware of last year’s ALICE report by the United Way of Florida, which found that four out of ten people in our community are one paycheck away from being homeless.

Some simply see their neighbors in need and might say to themselves something like: There but for the grace of God go I.

They can be sure that their donations will go directly to the people who need help. The Season of Sharing has no administrative fees and donations are distributed through several nonprofit agency partners in the four counties. These partners understand the needs of those who need help in our region.

Sauer, the Herald-Tribune’s general manager/news editor, is the latest executive of our media group to help lead the Season of Sharing campaign. He took on that role from our previous publisher, Pat Dorsey, who succeeded former publisher Diane McFarlin, one of the campaign’s founders.

Jerde, the CEO of the Community Foundation of Sarasota County since 2011, took the mantle of campaign leader when former CEO Stewart Stearns retired.

And the Season of Sharing goes on. And, because it does, more than 20,000 individuals and families have been helped to go on with their lives. Fortunately, some things never change.