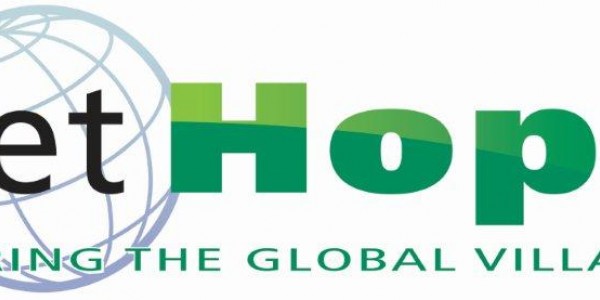 Posted on September 13, 2012 by William Brindley

Editor's Note: This blog was originally published on Sept. 5 by Stanford Social Innovation Review and is being featured here with the publication's permission.

By William Brindley, CEO and Executive Director of NetHope

Recently, as I sat on a train headed from Washington, D.C. to New York City, I ran across the 2012 barometer readings from the Edelman Trust Barometer. For the past 12 years, the PR firm has evaluated public trust in four key institutions—government, businesses, media, and NGOs—by collecting and analyzing data drawn from 25,000 general population respondents across 25 countries. As the CEO of NetHope, a member organization of 35 of the world’s largest NGOs, I was not surprised to see that for the fifth year in a row, NGOs ranked as the most trusted institutions in the world. While ratings did fall slightly from last year, NGOs continue to outrank the trustworthiness of governments and businesses. And, in markets like China and India, trust in NGOs has surged.

NGOs by their mission are created to serve, connect, and provide for the needs of the many—the barometer rating is well earned. As the leader of an organization built to harness the power of technology with NGOs, I was also heartened that technology companies have consistently emerged as the world’s most trusted industry according to Edelman’s study. To me, this demonstrates how much people view technology as a force for improving their quality of life.

Conversely, banks and the financial sector rated the lowest of all businesses on the trust barometer. This is a particularly fascinating confluence of public opinion when you consider the rapidly growing ecosystem for mobile money, in which trust is built one transaction at a time. It’s also the ecosystem by which much of the world’s unbanked population will enter the formal financial services sector for the first time.

A significant portion of the global population—about half of all adults and three-quarters of the world’s poor—lacks access to financial institutions. Financial inclusion, however, offers people greater security through access to tools such as savings accounts to safely store money and loans to start businesses that can help them combat poverty’s vicious cycle.