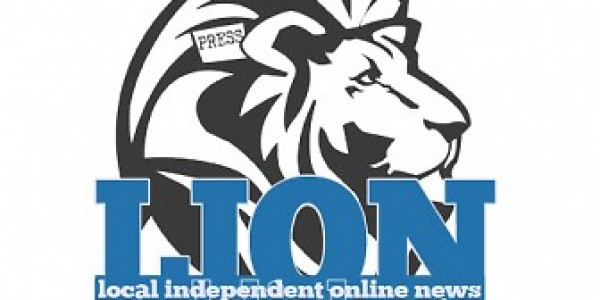 Starting a new organization from scratch is no easy task.

Now imagine you are trying to start that organization while you’re running your own startup business. Not many folks would even dare to undertake it.

But the Local Independent Online News Publishers don’t back away from a challenge. Recently, LION announced that is has topped 100 members, a milestone both in terms of achieving critical mass and in qualifying for funding from The Patterson Foundation to match membership dues.

LION was born at the Block by Block Community News Summit, a ground-breaking effort to provide connection for independent news publishers that was born from the work of Michele McLellan. Michele’s interest in these publishers grew out of her frustration about the accepted narrative of journalism’s decline.

She knew instinctively that the narrative was wrong. Old journalism institutions were in crisis, yes, but the disruption was creating a space for new grassroots organizations rising up on the web to serve local communities.

I had just left one of those organizations in crisis to work with The Patterson Foundation to help support new media journalism. I was lucky enough to connect with Michele very early in the process. She told me, in so many words: “I know where your people are.’’ She connected me to the world of local independent news, and in it, I recognized journalists driven by the same commitment I had felt to serving community.

It’s been a privilege to watch the evolution of the publishers who have become LION. At the first Block by Block, I was struck by how alone the publishers all felt, how isolated they were in their work. By the third Block by Block, they had developed a sense of community and purpose, the realization that what they are doing transcends one site, one community. They really are part of a much larger movement.

I’ve been pleased to help these publishers access capital – both financial and intellectual – to help them on their journey. The Patterson Foundation was the major financial support of Block by Block, and I worked with Michele to plan the agenda and recruit speakers.

I saw the need for more intensive financial mentoring coming out of that first Block by Block, and from that was born our Super Camp program that focused intensely on 12 Block by Block publishers. With what we learned in that program, we have built two follow-up business mentoring classes – Community Executive Journalism Training in October 2012 for both Block by Block and Investigative News Network sites, and the recent New Jersey CJET focused on publishers in that state.

I’ve known all along that TPF’s support of this work was short-term – rocket fuel rather than sustaining funding – and we’ve been clear with the publishers about that fact. That’s why what LION is building is so important. The community has to put the infrastructure in place to meet the ongoing needs for training, education and connection of the local independent publishers.

The road to 100 members has had its bumps. Building an organization that operates virtually and whose membership has more than a full-time job building their own sites is a challenge. But I’ve admired the persistence, the willingness to confront problems and work through them, and the spirit of service that I’ve seen from LION board and committee members.

I’m not a local independent publisher, and I’ve always tried to remember that I can’t really understand the pressures and concerns they are under. But while I’m not one of them, I am one of their biggest fans. And from this fan, consider this one long round of applause.