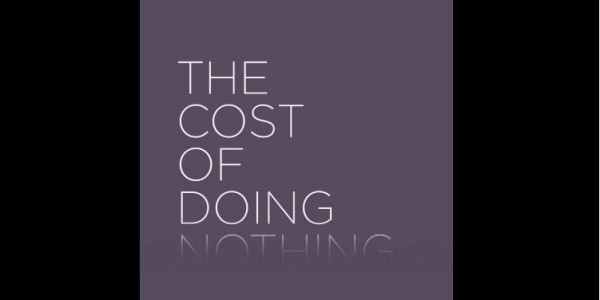 New parents often have to choose between time with their new baby and a paycheck. Those who don’t are lucky enough to live in one of the handful of states that support time for both.

Despite the data pointing to the benefits, there is still no national policy that supports paid family leave. That makes the U.S. a global outlier.

“I think as a country we value hard work, supporting our family and being there for them, yet the policies to do both are not there,” Vasu Reddy, senior policy counsel for workplace programs at the National Partnership for Women & Families, said.

Depending on the state, paid family leave policies offer workers 4–12 weeks of paid time off for the birth or adoption of a child, or for a personal medical condition or that of a family member. It’s most often used by new parents.

This year, Massachusetts passed a paid family leave policy that will take effect over the next two years.

New York’s family leave policy took effect in January, while Washington will have one in 2020.

California, New Jersey, and Long Island have had paid family leave policies the longest, and according to Reddy, they’re linked to increased vaccination rates, reduced infant mortality and fewer cases of maternal depression, which can often interrupt a baby’s development.

Other research suggests it may even be helpful in preventing child abuse, in part due to reduction in overall family stress: fathers are more likely to take paid leave and increase their involvement, often mitigating stress levels for the mother, Reddy said.

It’s also good for the economy.

“Paid-leave laws increase workforce productivity. New mothers are more likely to return to their jobs and earn more over time, and those who use paid leave are less likely to move to other states to use public assistance,” Reddy said.

In the rest of the country, one in four mothers is back at work within two weeks of giving birth. This is especially harsh on parents with premature infants in the neonatal intensive care unit or who may be healing from complications.

The vast majority of fathers take two weeks or less.

According to a report by the U.S. Department of Labor titled “The Cost of Doing Nothing,” 5-million fewer women are working because of unfriendly family policy.

With all the data pointing in one direction, why the reluctance to implement it nationally?

But in a panel interview with Dave Bolotsky, founder of booming online retailer Uncommon Goods, the entrepreneur shared how an implemented paid-family-leave program increased his bottom line through employee retention.

“From a business perspective, I look at it as insurance,” he said.

“It’s also a chance for new parents to enjoy those first days of life with the new family addition, laying the groundwork for the most important relationships of their lives,” she said.