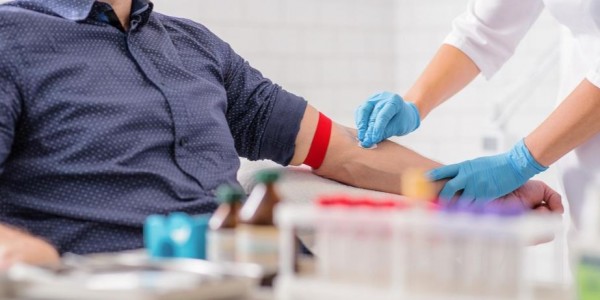 Does New Promise to Include Older Adults in Research Go Far Enough?

The National Institutes of Health says seniors must now be included in clinical trials.

A recent analysis by the National Institutes of Health revealed a striking contrast between who is allowed to participate in clinical trials and who is not.

The analysis brought to light the need to include older adults in phase III clinical trials — the stage designed to assess the effectiveness of new interventions and its value in clinical practice.

NIH researchers found that 33 percent of their studies between 1965 to 2015 had arbitrary upper age limits. It also found that 65 percent of the trials reported data of participants who were younger than the typical population affected by the disease.

Those studies under scrutiny included ones that addressed the top causes for hospitalization or disability due to congestive heart failure, pneumonia, lung cancer, prostate cancer, and osteoarthritis.

This is a problem because researchers need the participation of older people in their clinical trials so that scientists can learn more about how a new drug, therapy, medical device or test will work for them, said Sue Peschin, president and CEO of the Alliance for Aging Research.

Many older adults also have special health needs that are different from those of younger people, Peschin said.

The issue is of particular relevance locally — 36.1 percent of Sarasota County’s population is 65 or older, according to 2017 U.S. Census Bureau estimates. That figure for Manatee County is 26.8 percent.

NIH’s findings, although striking, are nothing new.

However, what is new is that NIH issued major new policy guidelines for the research it funds.

Since January, grant applicants must explain how they intend to include people of all ages. Those applicants must also provide acceptable justifications for any group they leave out. NIH will also monitor investigators to make sure they comply.

Will this make a difference?

“I am cautiously optimistic,” said Peschin, whose organization has advocated for years for greater age inclusivity in clinical research.

That’s because many studies are privately funded and would not be affected by the new policy. Pharmaceutical and medical device industry research dollars dwarf funding by the NIH by almost threefold.

That’s because researchers are often reluctant to include participants who have multiple disorders or disabilities, those who take multiple medications, or those with limited life expectancy or cognitive impairment — a reality that “takes the real world context out of the equation,” Peschin said.

However welcoming NIH’s new policy change is, the more powerful player in this arena might be the Food and Drug Administration, which could require applicants seeking approval for new drugs and devices to include older adults in clinical trials. But that would require Congressional authorization, something pharmaceutical firms, and device manufacturers would likely oppose.

But given time and continued effort, Peschin hopes that things can change.

“Often times, when the government does it first, the industry may soon follow,” she said. “They may soon recognize that including older adults is where the tea leaves are telling them to go.”