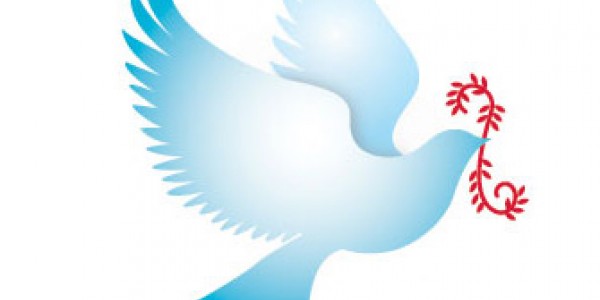 Posted on March 22, 2016 by The Patterson Foundation

Fueled by community generosity, the 2015-2016 Season of Sharing campaign raised more than $2 million to help families and individuals on the verge of homelessness. The funds raised will help families in the community maintain stable housing by providing targeted financial assistance for vital needs like rent, utilities, car repair and other emergency expenses.

Season of Sharing was created through a partnership between the Herald-Tribune Media Group and the Community Foundation of Sarasota County in 2000. The annual campaign is truly a community movement to help people in our region stay in their homes. Every year, foundations, community partners and generous individuals, step up to help families and individuals facing financial crisis.

Over the years, the campaign has raised more than $15 million and helped more than 13,000 families, with only 15 percent of those families requiring additional assistance the following year.

"The generous gifts of all sizes from so many in our region triggered $300,000 in contributions from The Patterson Foundation this year and has ensured thousands of families in our region will remain in their homes," said Debra Jacobs, president and CEO of The Patterson Foundation. "The outpouring of support from our community demonstrates that individuals, nonprofits, media and others have come together to create a promising future."

After launching the week of Thanksgiving, this year’s campaign reached the $1 million mark in late December. The campaign officially surpassed $2 million this week after an $100,000 anonymous gift provided the community funding required to secure additional contributions from The Patterson Foundation and the Charles and Margery Barancik Foundation, which helped tip the total over $2 million.

There are no operating costs associated with Season of Sharing. Each year, staff of the Community Foundation of Sarasota County, the Herald-Tribune Media Group and nonprofit organizations donate hundreds of hours for project management, administration and creative planning to ensure that 100 percent of each donation goes directly to help those in need.

To learn more about Season of Sharing, please visit www.CFSarasota.org.